The Dan Eley Foundation is guided by a diverse and highly competent team of seven trustees with a broad range of experience from the charitable, finance, HR and marketing sectors. 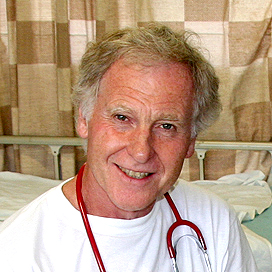 Has been engaged in charity work for many years and currently chairs three local charities and one Community Amateur Sports Club. He was one of the co-founders of Skillway, one arm of the Warehouse Christian Trust.

His interest in developing countries started in 2001 when he assisted in the disaster response to El Salvador after the devastating earthquakes affecting the whole country. He has subsequently returned on ten occasions and on one of which was able to team up with Dan when he was working with street children in San Salvador the capital.

He is a member of the World Association for Disaster and Emergency Medicine and has a PhD in disaster response strategies.
He has a deep concern for the educational needs of young people both at home and abroad and shares Dan’s passion to transform young lives through skills training and maximising employment potential. 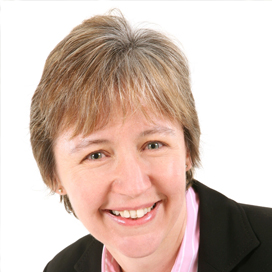 Born and educated in Godalming, after qualifying as a chartered accountant and working with KPMG for 12 years Sharon moved back to Godalming and is now a partner at Roffe Swayne chartered accountants.
Mum to three herself and having benefited from the opportunities that education and training gave her, Sharon is passionate about giving all young people education and training to give them the best opportunities in life, whatever their background. Currently a governor of the Sunflower Trust charity Sharon is delighted to also be the Chair of The Dan Eley Foundation. 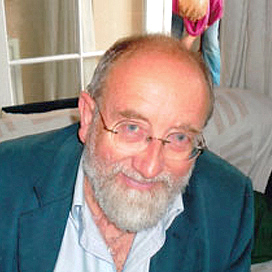 Richard studied Fine Art at St Martin’s before co-founding an advertising agency that operated for 25 years.

Lifelong passion for all things creative, he worked for an inner-city charity for 9 years teaching art to Hell’s Angels, was a Director of the Hackney Empire for 6 years and for 20 years was marketing consultant to Sue Ryder and her Foundation.

For last decade volunteer art lecturer at the Leonard Cheshire Foundation and has worked as marketing director for a major street children charity. Recently launched a prostate cancer initiative throughout Wales and for 34 years has privately owned and run the second most visited historical site in France. 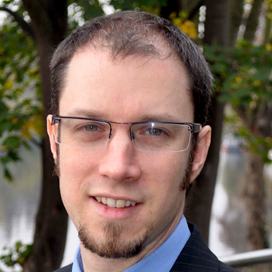 A longstanding friend of Dan’s, Andrew played a significant role in the original “Help Dan” campaign and has remained part of Dan’s support network since his accident in 2010.

Andrew brings a wealth of experience in managing projects for disadvantaged client groups in the UK voluntary and public sectors, currently holding a national portfolio for a large housing association, as well as several years of experience as a trustee of a UK homelessness charity. In addition, Andrew has a good understanding of projects working with young people in developing countries. 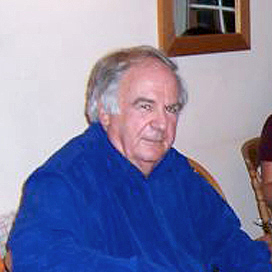 David Wheatley graduated in Law from Cambridge and joined Shell International as an HR executive. He worked in Asia, Africa and the Middle East before returning to the UK as Head of Shell’s Expatriate HR Division. He went on to become an independent consultant specialising in assisting organizations to become more effective across cultural boundaries.

He was a magistrate for 24 years and is currently active in the community as a Lay Advisor to MAPPA, Chairman of the Sunflower Trust and an ex-Governor of Godalming Sixth Form College. David is Dan's stepfather and vice-chairman of the charity. 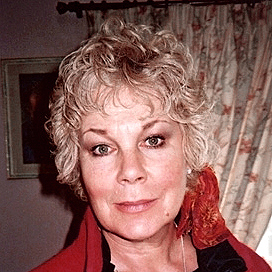 Carolyn is Dan’s mother and she brought up him and his sister, Bridget, to believe that we should leave the world a better place. Injustice has always been something she has campaigned against, both as a journalist and editor working in Africa and North America and also in her work as a Sociology lecturer.

Carolyn is a founder member of GOLO, the Godalming Lottery, launched in 2009: It is the first independent, non-profit-making lottery in the UK and it seeks to raise funds for organisations and individuals in need within the community.

Sara has taught in the Sociology Department at University of Surrey since 1974 and is a long-term Godalming resident. She has known Carolyn Eley (Dan’s Mum) since the mid-1970s and has huge admiration for Dan and the charity he has founded.
Sara is passionate about supporting disadvantaged young people to improve their employment opportunities, broaden their horizons and achieve their potential. She established the Geoff Herrington Foundation, in memory of her late husband, which provides grants to organisations working with socially and economically disadvantaged young people in the UK and in less developed countries.